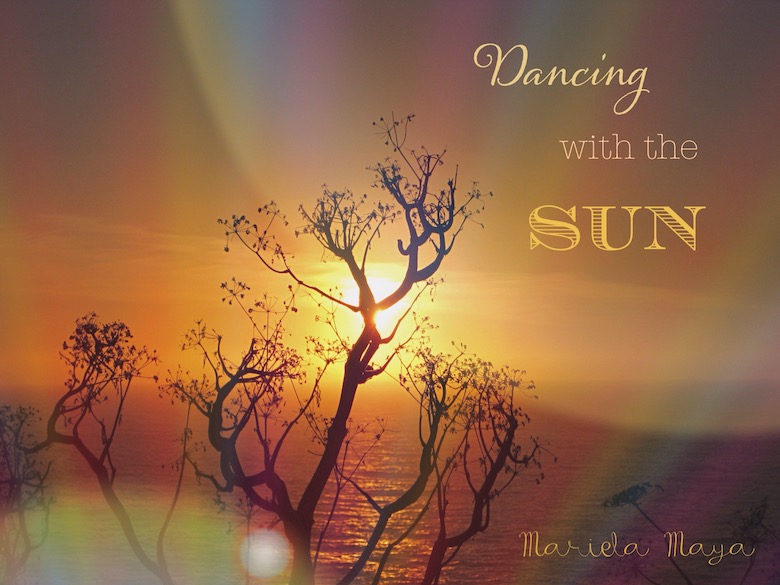 Tomorrow, March 20, is the beginning of Spring in the North Hemisphere and Autumn in the South. Spring is a time for New Beginnings when Nature starts blossoming, and butterflies and hummingbirds dance around. Autumn is a time to let go of the old, as the leaves fall from the trees and days become cloudy. On the Equinox, which happens twice a year, day and night are of equal length, when light and shadow are in balance.

In the Tzolkin, this time the Equinox falls on Red Lunar Dragon. Red Dragon is about self-nurturing and asking for help when needed. Lunar Tone (2) may be experienced as a challenge. For this Season, until the Solstice in June, make sure to take care of your basic needs and dedicate some time for pampering yourself as well.

During this Wavespell, and for the next three weeks approximately, Mercury will be retrograde. As the planet that rules communications, Mercury retrograde is associated with delays, change in plans, misunderstandings and glitches with technology. Many tend to give a negative connotation to this period because of the overall impact on productivity.

Mercury is also known as the Messenger of the Gods so, when retrograde, the invitation is to stop and listen as it may have important messages for us. This is a great time to review where you are, give completion to what is pending and reboot.

The Full Moon at the end of this month is called Blue Moon since it is the second full moon in March (the previous one was on March 1). This is also the second Blue Moon this year, as we had the same situation end of January with the beautiful Total Lunar Eclipse.

This time the Full Moon falls in the sign of Libra and on a Yellow Cosmic Human day. Being the last day of the Yellow Sun Wavespell, the invitation is to review blockages that need to be resolved in your relationships and to clear up misunderstandings.

March 31 is also the last day of the Red Castle of Initiations, a period of 52 days inviting us to be clear with what we want to manifest during this Tzolkin cycle, which ends on October 25.

Wavespell of the Yellow Sun

It’s time to Share our Light with the World! 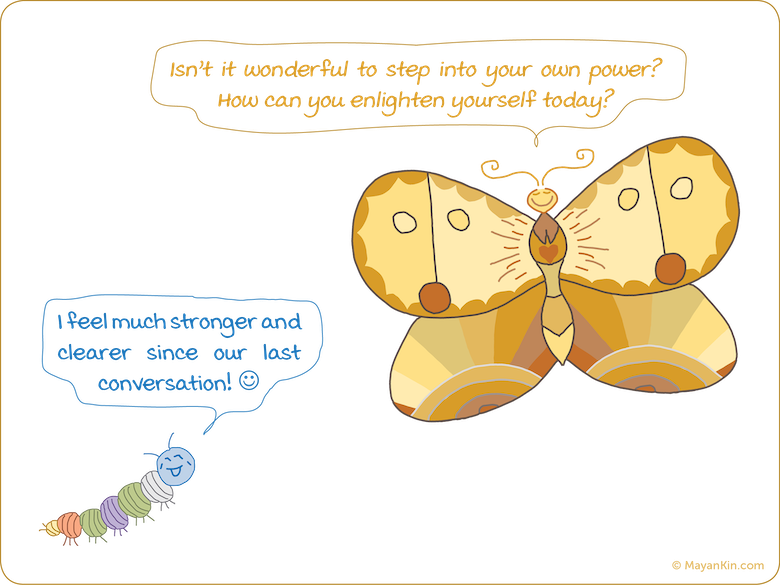 February 8, 2018 to October 25, 2018 (to read about the proposal and format for this cycle and download useful documents click here).

In Lak’esh means “I am another yourself!”, a Mayan greeting that recognizes the Divine in each living Being. It’s a message of Unity that reminds us that, when we give, we are also receiving. In this way, the Mayan honored and respected each other, reinforcing the belief that we are all interconnected: what we do to others and to our environment will also affect ourselves in the end…

Munay means both ‘Love’ and ‘Beauty’ in Quechua, the language of the Incas. Munay, translated as ‘To love’, is one of the three principles of the Andean way.

Uses free will to make conscious and wise choices

Feels a victim or doesn’t take others into consideration

Takes care of others, but not of itself

Honest and expresses itself authentically

Has difficulty in speaking its truth

Uses intuition and imagination to manifest

Has difficulty in attracting an abundant life

Blossoms into greatest potential with intention

Sheds the old to live with passion and vitality

Tends to get analytical and too energetic

Bridges the worlds by surrendering to its true path

Has difficulty in letting go of, forgive and close cycles

Has a holistic approach to health and wellness

Feels off balance and can’t get things done

Tends to be idealistic and perfectionist

Seeks wellbeing and allows itself to just be

Lives a heart-centered life with compassion

Loves to have fun and be easy-going

Can’t explore within and carries a heavy ‘backpack’

Feels self-confident to create anything it wants

Expands its vision and sees the big picture

Gets overwhelmed and caught in details

Sets clear goals and is fearless to pursue them

Gets trapped in self-doubt and lacks flexibility

Uses discernment to keep what it wants

Sees transitions as opportunities to grow

Has clarity in its path and shines brightly

Gives its power away feeling disempowered

Feels one with Nature and has strong roots

Has difficulty to be present and connected